Home/Whitworth
Whitworth
I may earn a commission from the companies mentioned in this post via affiliate links to products or services associated with content in this article. As an Amazon Associate I earn from qualifying purchases. Please read the Advertising Disclosure for more information.

The Whitworth cannon is a Civil War artillery piece imported from England by both sides during the Civil War. Only the South actually used this gun during the war however. 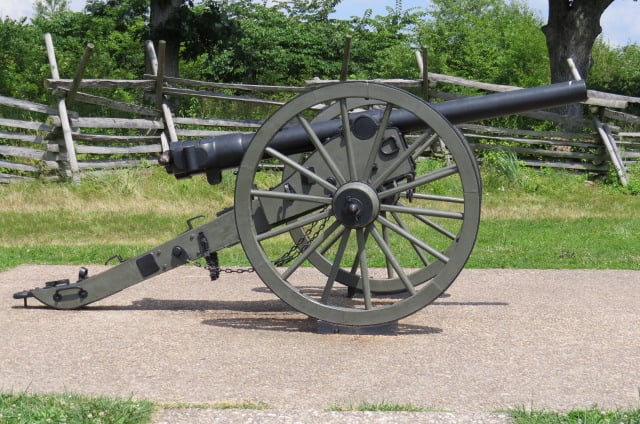 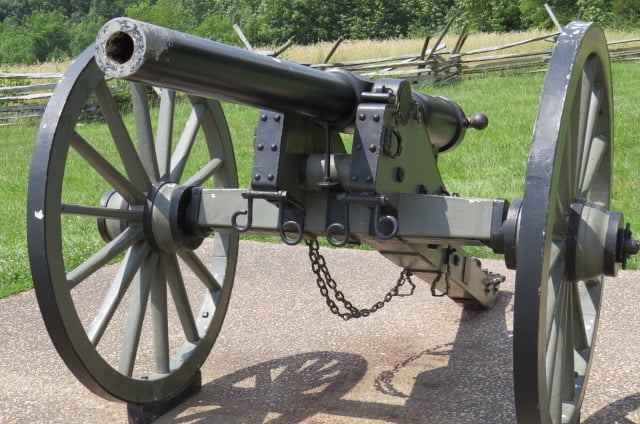 It was a rifled Civil War cannon that fired an elongated 12-pound shell.

The Whitworth is a breech-loader. Most every other gun during this time period were muzzle loaders. This really made the weapon stand out as the forerunner to today’s modern artillery. The gun was extremely accurate and could fire a solid shot beyond 2,800 yards. The gun also made a distinctive shrill as the shot flew overhead.

This gun certainly had its problems though. Breech loaders were in their infancy at this time so there were a lot of mechanical difficulties with the breech mechanism on the gun. This made it unpopular with both sides during the conflict and is the reason why it was a rarity on any battlefield.